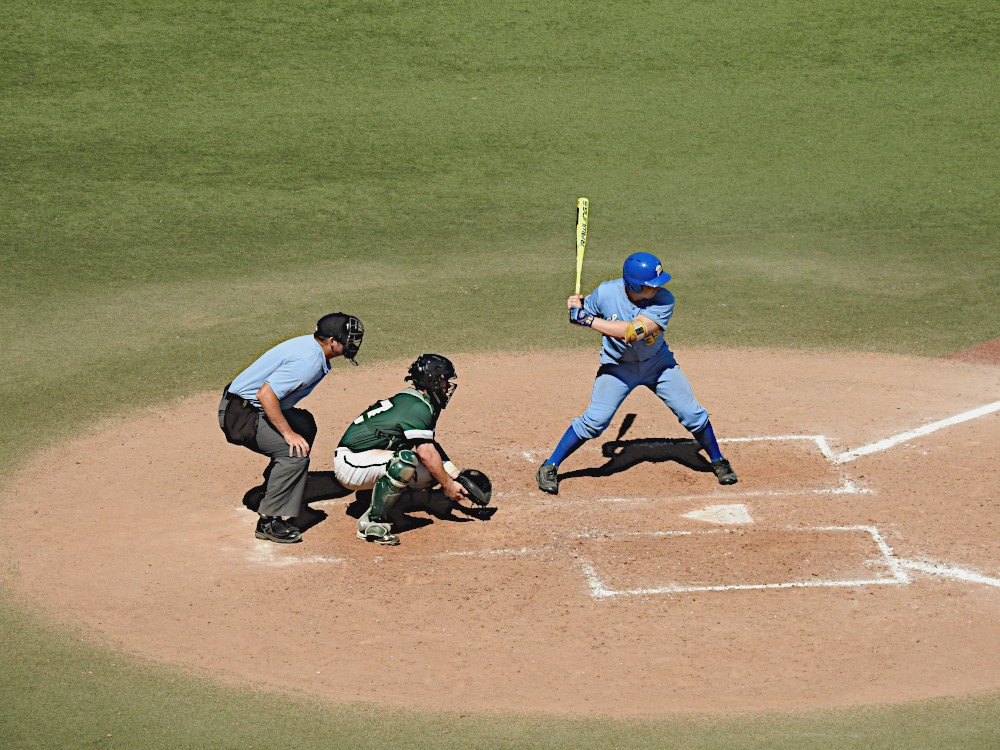 
Went to the game on Saturday, first time since the before times ended. We sit, my spouse and I, fortified with peanuts and beer, in the stadium off the third base line. Normally I stare, eyes focused on the pitcher, heart with him, taking quick glances with him at the guy on first getting ready to steal second, keeping an eye on the outfield for him, deaf to the corny music from the stadium and all in with the pitcher. But Saturday when the tall guy blocking my view went to get ice cream for his two little sons, I was drawn to the magical machine of batter-catcher-ump.

Three guys, standing inches apart, all leaning in, muscles taut, all focused intently on the pitch that is to come, three opposing forces caught in a sublimated battle that lasts for 15 seconds before the pitcher lets loose. The pitch comes, the batter pops up a tiny bloop and steps back from the plate. The catcher reaches up, snags the ball and puts his foot on the plate. The ump shouts yer out!

Joel Abroad's picture of the baseball game at Les Murakami Stadium was taken in Honolulu during the Hawaii vs San Jose State game on March 26, 2017. Hawaii edged them out, 5-4. Can be found on Flickr, and published here under Attribution-NonCommercial-ShareAlike 2.0 Generic (CC BY-NC-SA 2.0)